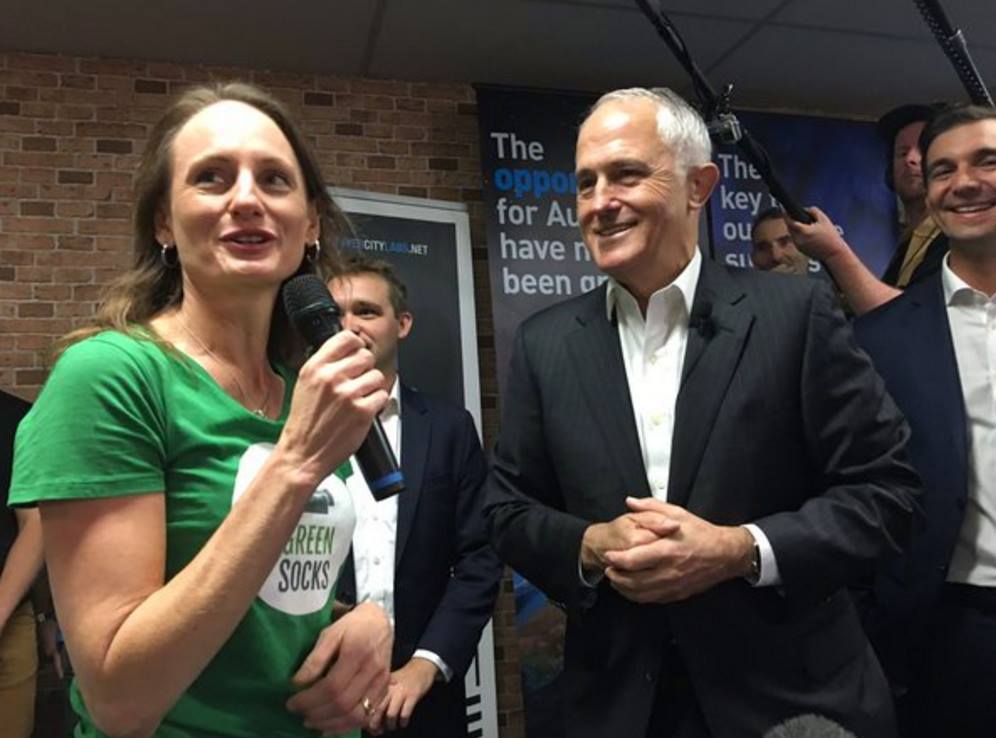 Earlier this month, we had the privilege of meeting Australia’s Prime Minister, The Hon. Malcolm Turnbull, alongside the Assistant Minister for Innovation, The Hon. Wyatt Roy. It was at a breakfast hosted by Shark Tank’s Steve Baxter at his co-working hub in Fortitude Valley, River City Labs. The event brought together a few dozen Brisbane-based tech startup founders – enticed by the chance to meet the PM (and eat some free breakfast wraps).

All in all, everything ran smoothly. 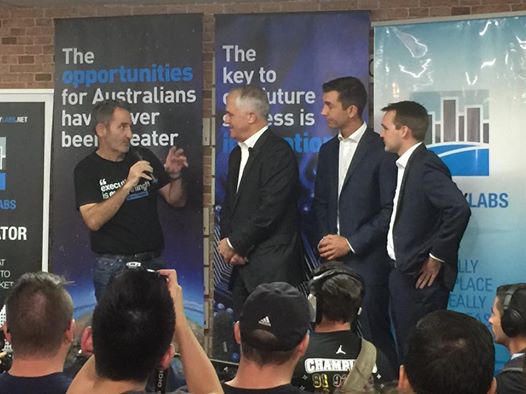 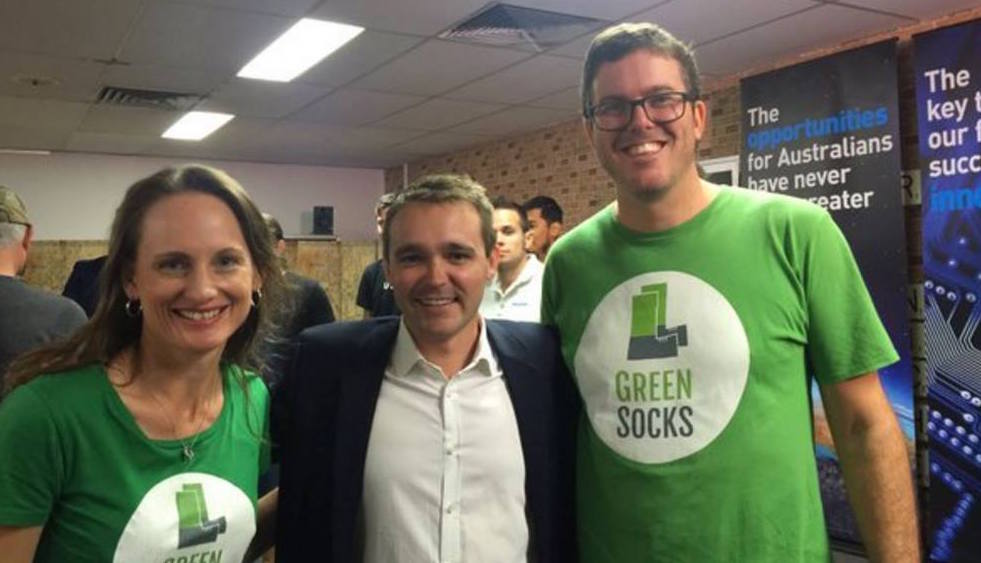 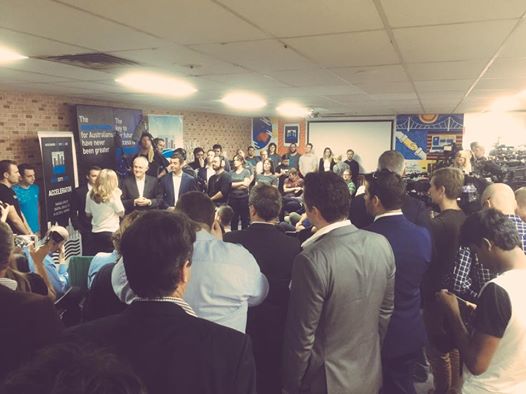 Everyone at the event painted the PM a rosy picture of startup land. But in our case at least, meeting the Prime Minister was bittersweet.

Here are four things we didn’t tell the Prime Minister about the reality of startup life because I’m sure they didn’t fit into his grand plan that day:

1. Lawn mowing jobs have slowed down

Yes, lawn mowing is a seasonal business and it’s normal for lawn mowing jobs to slow down over winter. And yes, maybe we should expand our offering to include other home services to help us weather (pun intended) the winter storm. But Y Combinator guru Paul Graham advises startups to do things that don’t scale – including choosing a niche/narrow market and monopolising that market – before scaling later. So that’s what we committed to.

Employing staff might boost the economy, but it’s expensive. With a downturn in winter mowing jobs, we made the incredibly difficult decision to end the employment of our two brilliant, customer service, team members Tina and Melisa. We were still grieving this decision when we were diplomatically smiling for the PM’s cameras. Reading stories such as Buffer’s recent retrenchment of 11% of their team provided comfort that we’re not alone, but it didn’t take away the pain or sense of personal failure.

Despite glowing customer feedback and a daily flow of new mowing provider signups from all over Australia, if the year-round metrics don’t work, the business is not viable.

Consequently, on the brink of a major business pivot to keep the GreenSocks dream alive, we’re finding solace in the success of famous startup pivots, such as:

Dear Mr Prime Minister, your investment in Australia’s Innovation Boom is essential in stimulating business and creativity, but most startups fail, so please know that every day is not a glory day for startups.

Steve Blank and Bob Dorf in their guide, The Start-Up Owners Manual, remind us that it’s absolutely normal for 90% of startups to fail. They even quote scripture to add existential authority to their words:

“How narrow the gate and constricted the road that leads to life. And those who find it are few.”  Matthew 7:14

On the bright side…

If The Cockroaches can succeed as The Wiggles, and AirBed&Breakfast can succeed without breakfast, there is hope for us yet.

The startup world is not always rosy. In reality, it’s full of failures, pivots and pain, just as much (if not more so) than it’s full of heroes and success stories.

But take heart fellow founders, with every failure, comes greater learning and an increased chance of success. 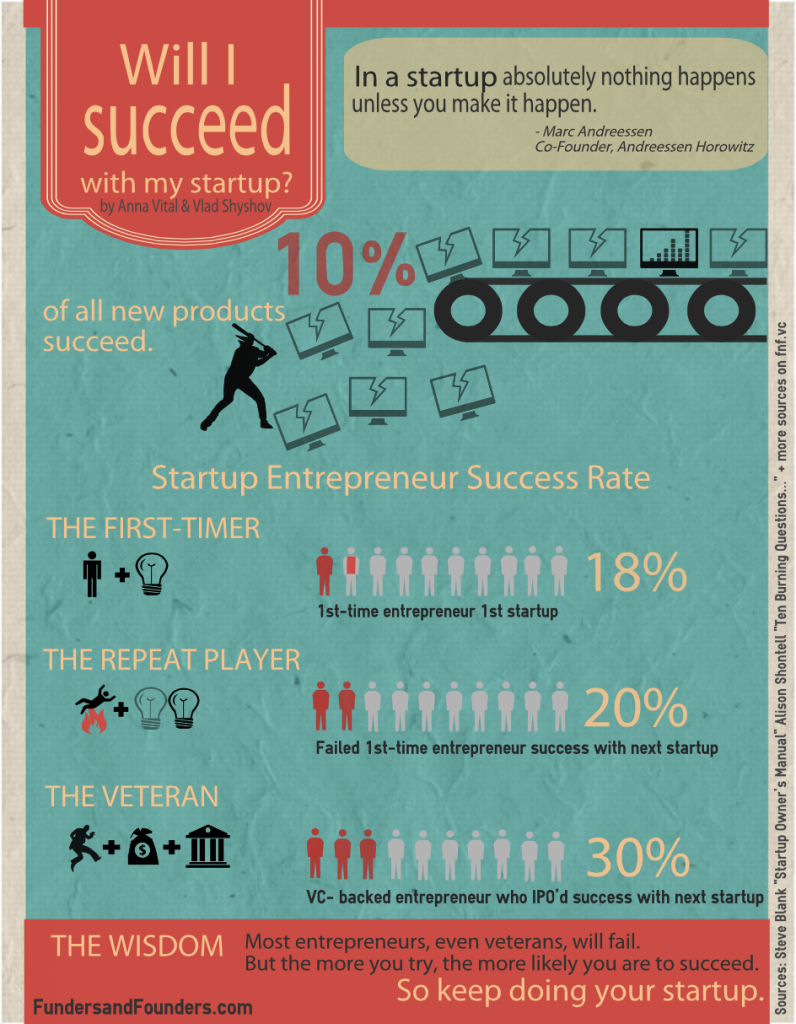