Warner is an up-and-coming suburb with a growing population and plenty of open green space.

Even at home, the yards are bigger than those closer to the City – which means there are lots of lawns that might need Warner lawnmowing services. But, the best part is, you don’t have to do it yourself.

Greensocks can relieve you of the burden of doing your own lawn and garden maintenance. Simply click for your instant lawnmowing price and then book today!

You’ll be so happy, you’ll wish you found us sooner. 🙂

Skip the mowing and head to Frank Nichols Reserve in Warner

Not so long ago, Warner was a sleepy little farming region where the most prolific crop was potatoes. Now, with urban development, families have moved in to enjoy the wide open spaces and quieter surroundings.

Inside, Warner has all the local conveniences including The Warner Tavern, a community hub that offers meals, functions, gaming and a sports bar.

Outdoors, there’s a wonderful facility in the Frank Nichols Reserve on Lilley Road. Aside from the sprawling green lawns, there is a playground and tons of other attractions for all ages. After all, everyone likes to be included, don’t they?

For small children, there are two playgrounds, connected by a footbridge. Climbers will love the spider-web-like structure, while the pedal-powered, helicopter and suspended ‘bikes’ will entrance those who seem to have energy to burn. Not only can they run around, climb and pedal, they can also play make believe on the equipment and have the time of their lives.

Over the bridge, the other playground will tempt children’s imagination again. There’s a really cool fort with two slippery slides and climbing ropes, plus a sweet ladybird spring rocker. Mums and Dads can take it easy and relax, knowing that a soft chip bark base will provide a soft landing for any mishaps.

For older children, activities include a cricket net and two basketball hoops, so why not challenge them to a few ball games out in the fresh air? There are also some pretty rad BMX mounds, so take the bikes along.

All that play time will work up an appetite so remember to bring a picnic lunch. There are clean electric barbecues alongside the sheltered picnic tables and benches, and water and toilets are close by.

If that’s not enough fun for you, then slip over to the HMAS Warner Playground on Caspian Parade, or the Lake Reflections Playground on Pallas Parade. They each have their own virtues such as flying foxes, bike and walking paths, picnic tables, swings, climbing structures and electric barbecues. The lake is nearby so if you are going along with small children, remember to supervise your children at all times.

So what are you waiting for…? Pack up the kids, fill the esky with food and drinks – and don’t forget the bikes and a ball. Warner’s reserve and parks are ready to explore! 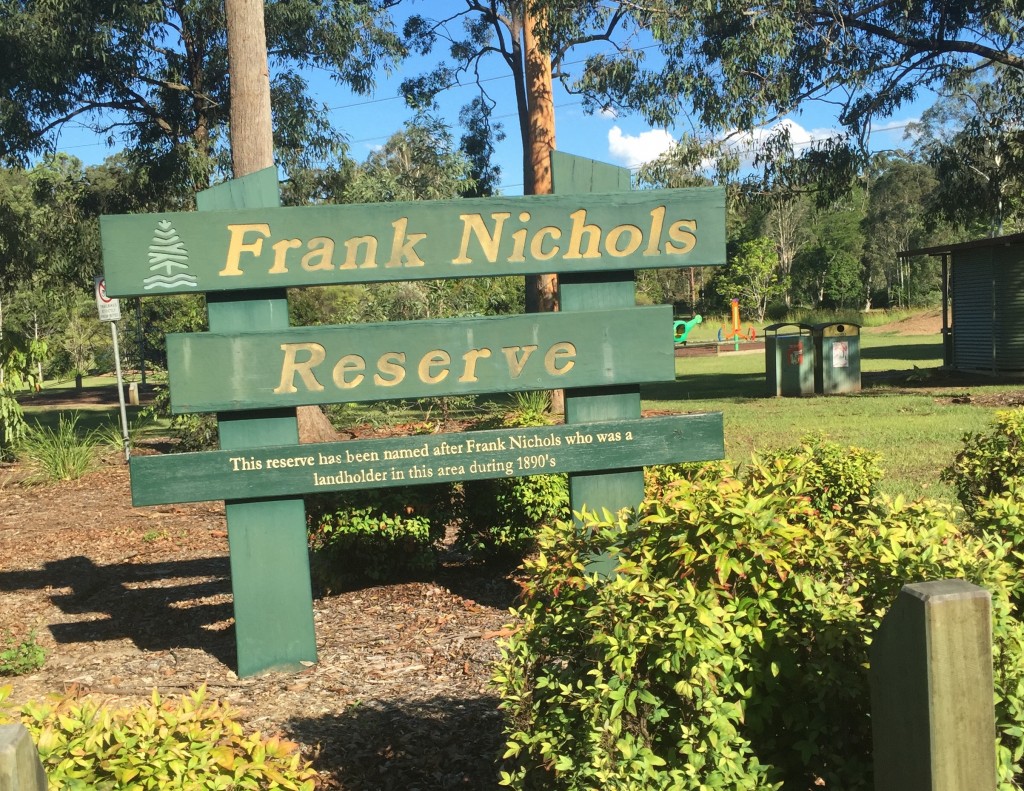 Skip the lawnmowing and head down to Frank Nicols Park, Warner, Brisbane © GreenSocks

Wherever you’re located in Brisbane – north, south, east or west – we can organise Brisbane lawn mowing services for you, your family and your friends.

Quick Wikipedia fact: The suburb of Warner is named after an early civilian surveyor James Warner and was previously used for potato farming. 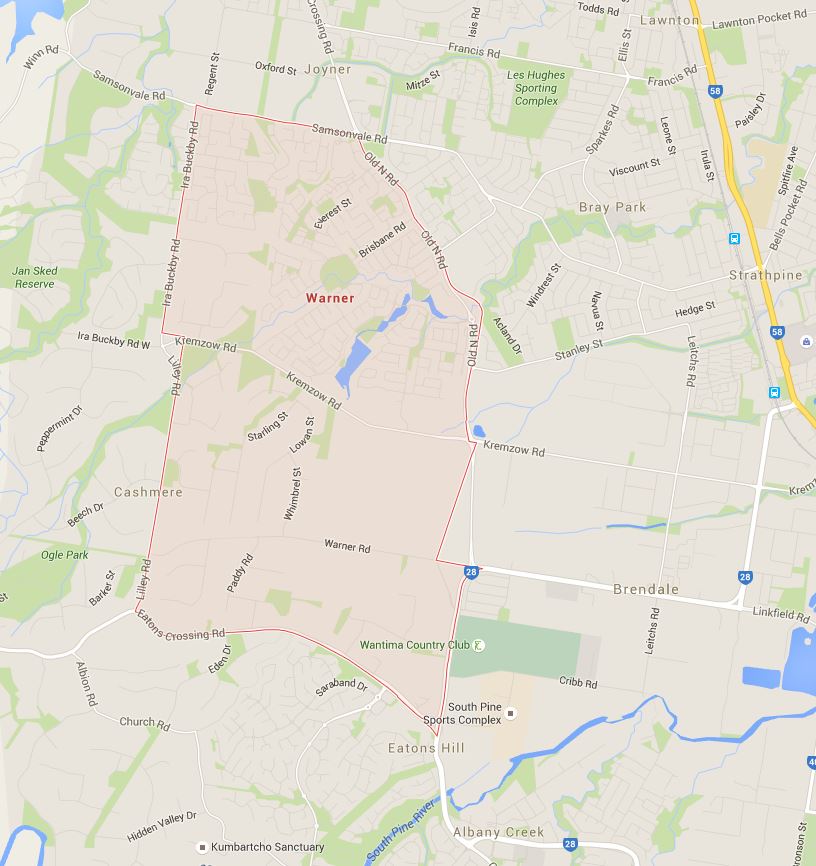