Looking for Labrador mowing services but frustrated that everyone else makes you wait for in-person mowing quotes? Well, good news, we don’t make you wait.

We can give you a instant, online mowing price for your Labrador property – in one minute or less. So, book with GreenSocks and you can get Labrador mowing services done by a reliable, local, lawn mowing professional – without ever having to wait at home for a mowing quote again!

Here are some photos taken for us by one of the awesome mowing providers in our GreenSocks network, Patrick Phelan. The photos are from a mowing job we sent his way in Labrador on the Gold Coast.

Looks like the customer had been too busy to mow it for (quite) a while. The grass was very overgrown and patchy and in need of a good lawn mow and tidy up so you could see what was underneath it again. 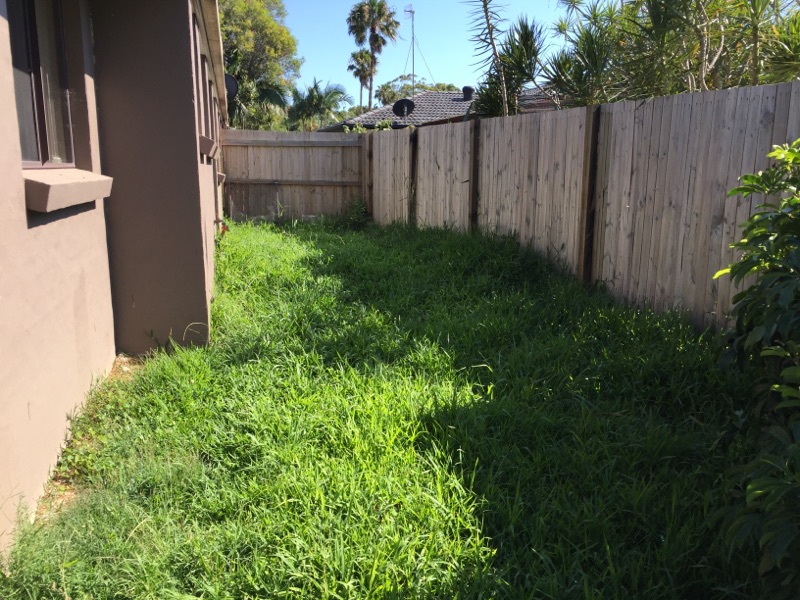 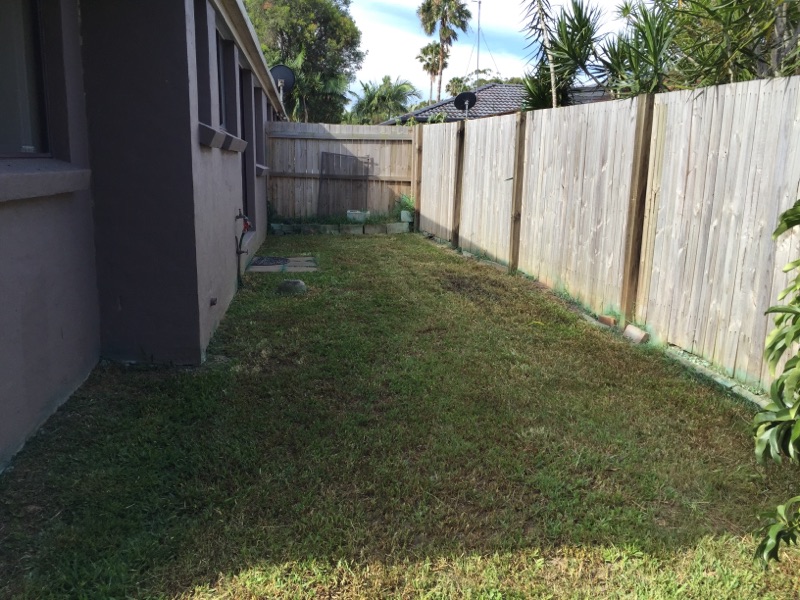 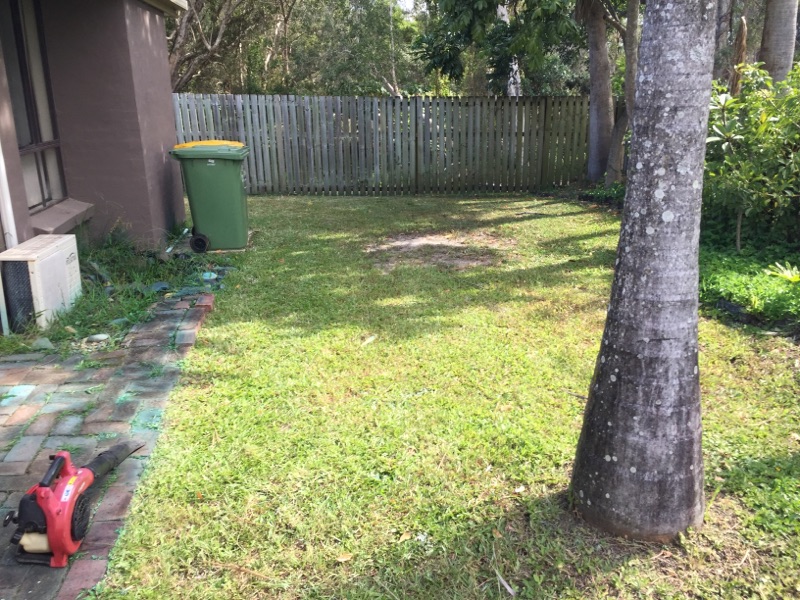 Labrador is a large, Broadwater suburb on Queensland’s magnificent Gold Coast. It’s closest bustling hub is Southport – home to some of the upcoming Commonwealth Games sports.

Quick fact from Wikipedia? A Scottish engineer named Robert Muir is believed to have named Labrador in the late 19th century after a local fishery in north-eastern Canada. 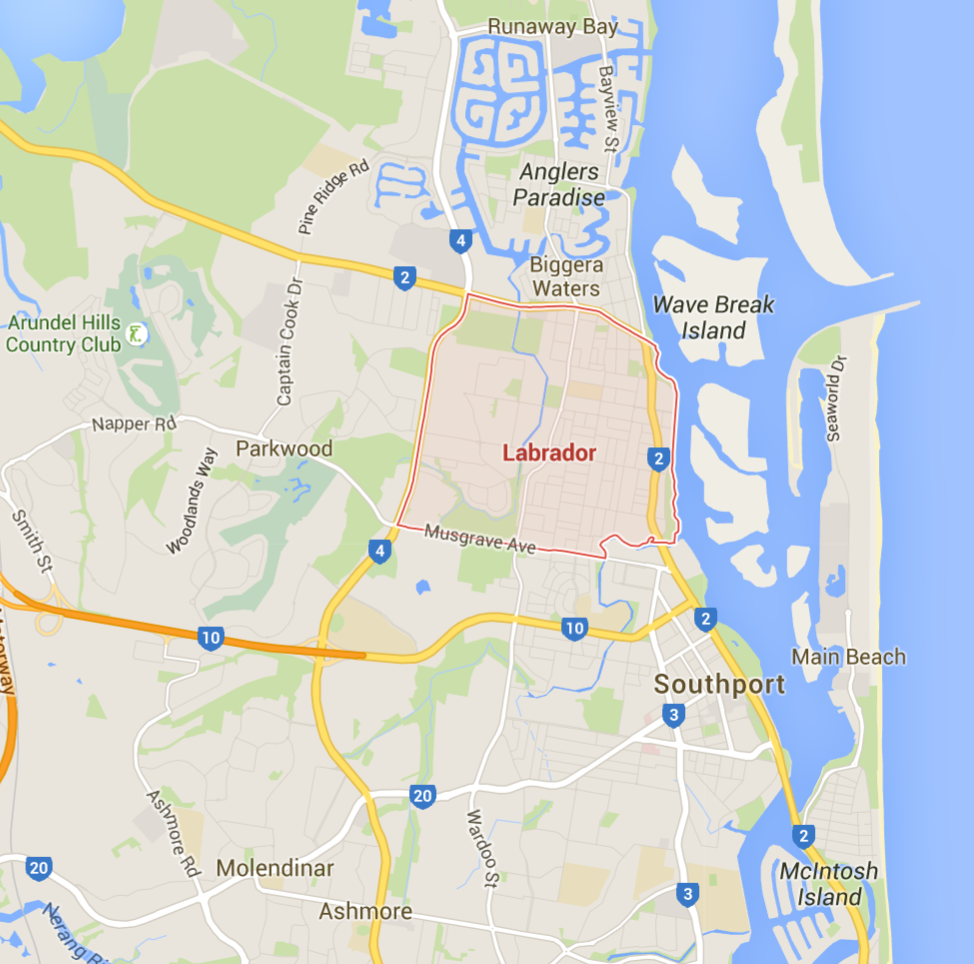