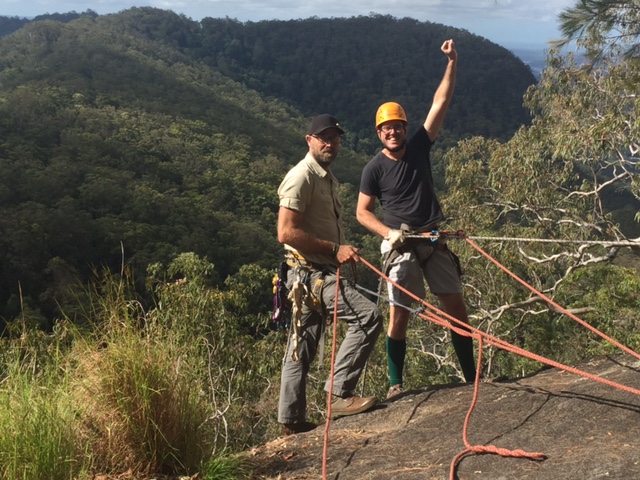 Welcome to our wrap up of week 6 of 14 for our River City Labs startup accelerator program! Lots of fun to share, so let’s get to it…

Yes, thanks to the powers that be, our cohort was whisked away, Bachelorette-style, for a two day accelerator retreat in the Gold Coast Hinterland at Binna Burra Mountain Lodge.

Inside the classroom, the most useful session was our “Brutally Honest Deep Dives”. This is where each team critiqued and gave ideas to the other.

No holds were barred, although the person that said “your branding is shit” probably wishes, in hindsight, that they’d rephrased their constructive criticism. Luckily, we all know each other well enough now to know that it was said with genuine intention and only meant to help in the long run. 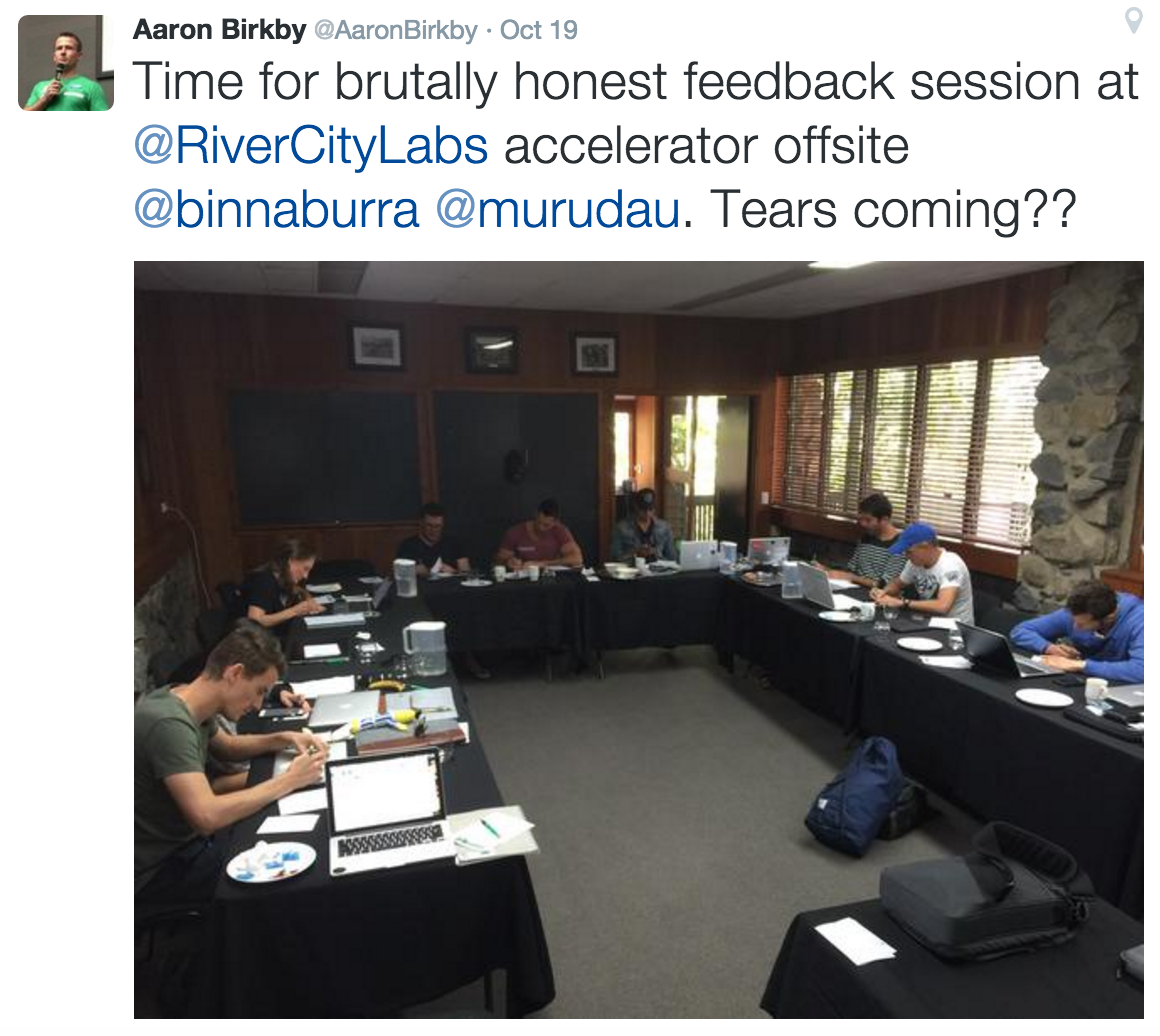 Outside of the classroom, they threw us off a cliff (pun intended) and then took bets on our chances. (Guys, isn’t there another way we could support Puntaa’s new betting app?) 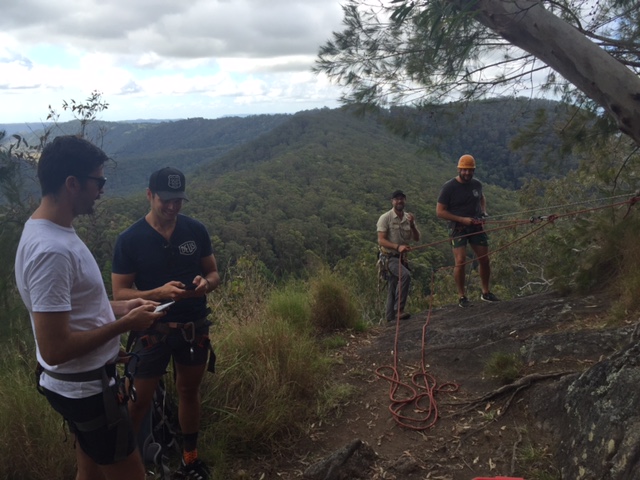 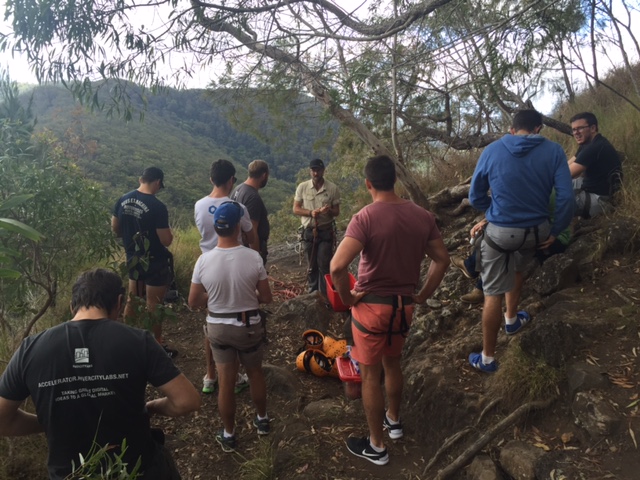 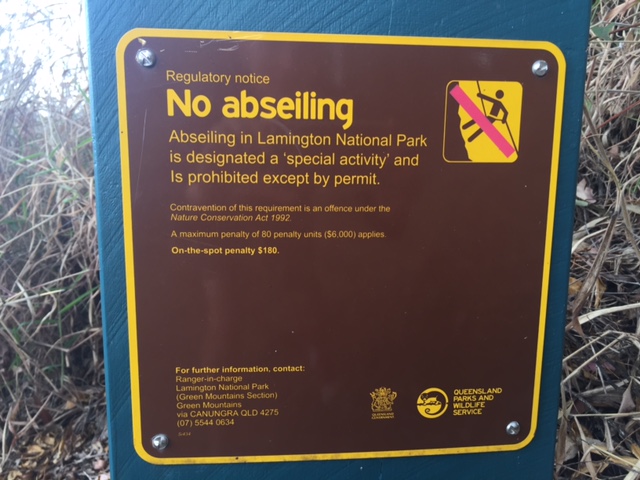 For the record, we were with an official on-site guide when we disobeyed the sign © GreenSocks

Richard played boomerang. For the record, yes, it did come back to him (…on the 21st time!). 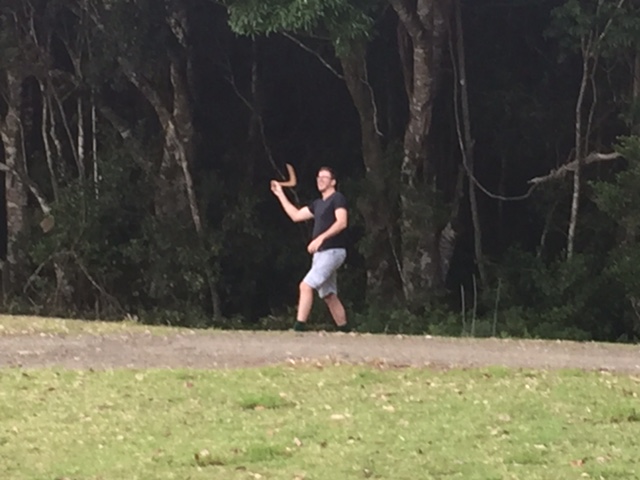 Where did the boomerang land for the first 20 attempts? 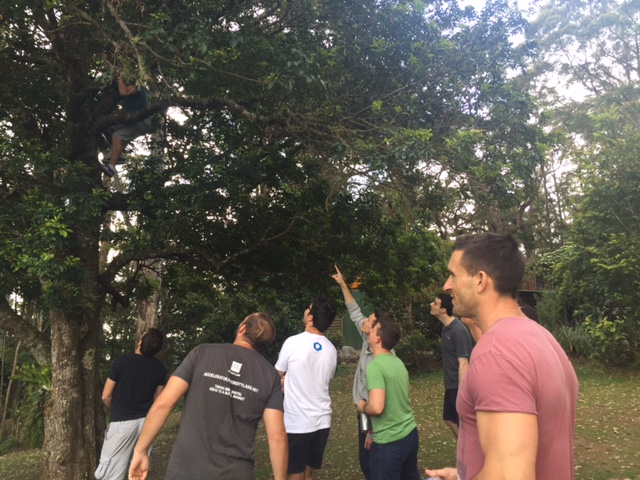 In the evening, we had a cohort-bonding session over roast dinner… 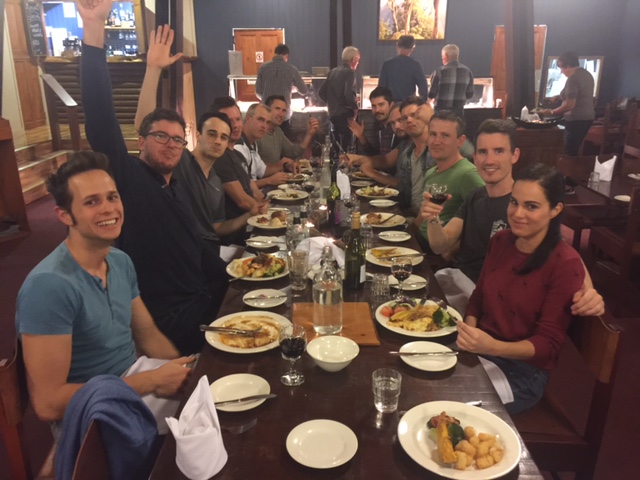 And celebrated the birthday of young Damon Oudejans… 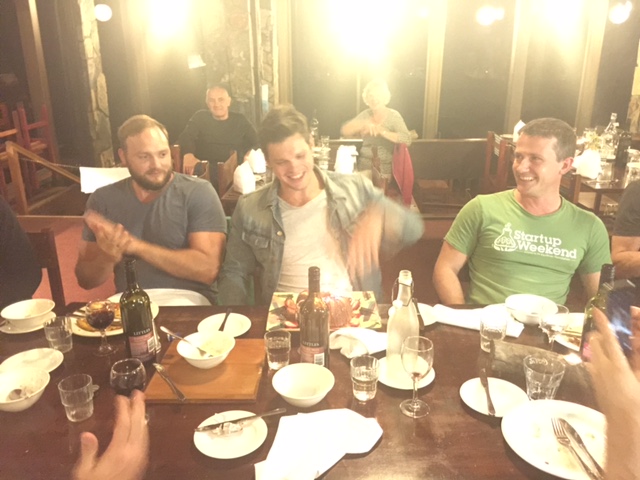 Day two’s outdoor session was archery. There was concern that it could have turned into The Hunger Games, but thankfully we all aimed forward… most of the time… 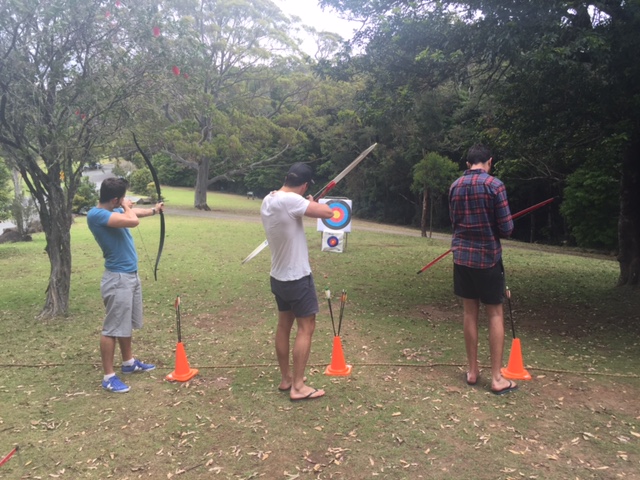 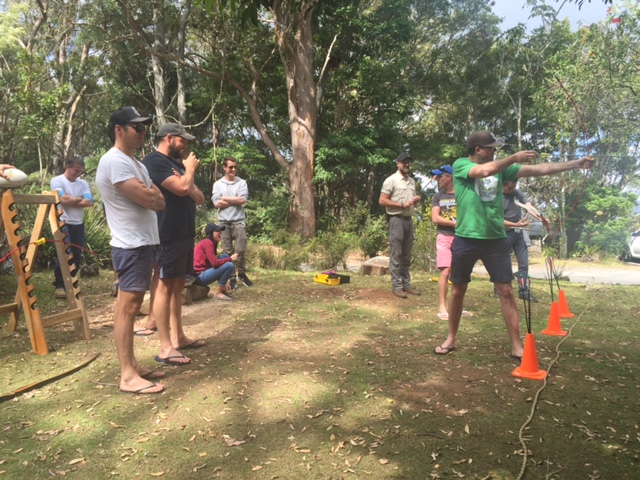 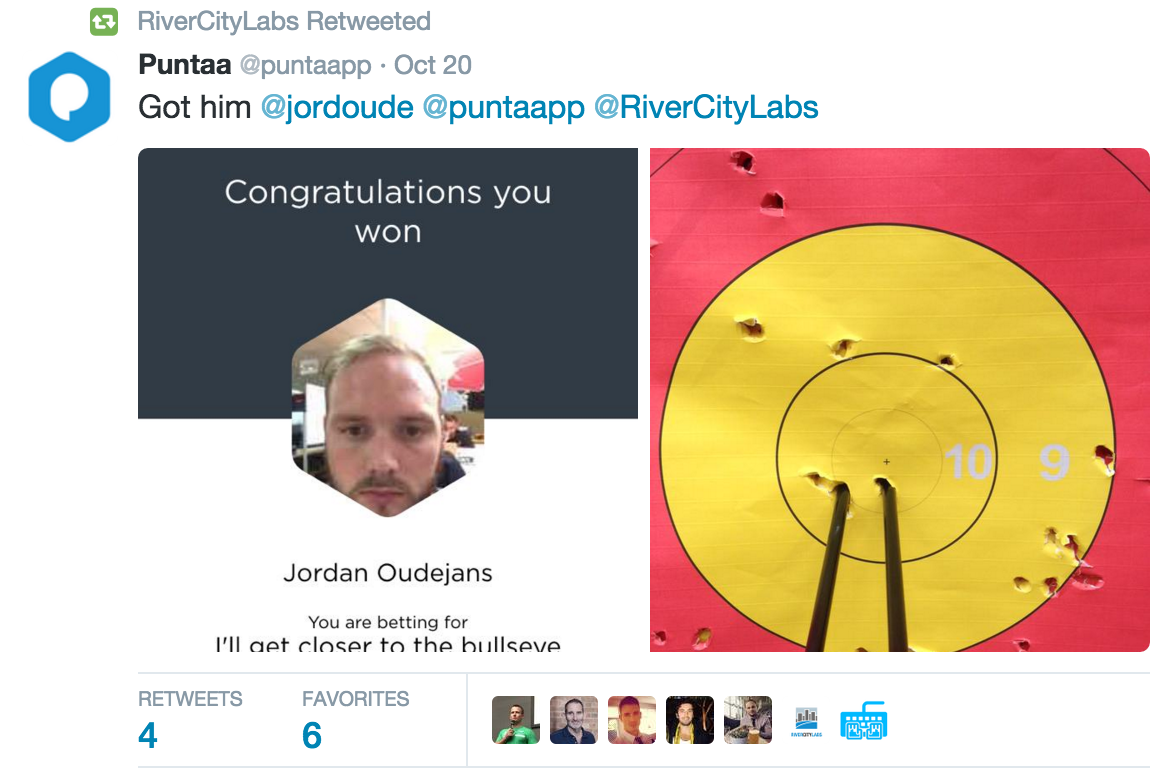 Puntaa were taking bets on who met their targets (…another startup pun… did you notice?)

It was all a bit too much for Outbound’s supposedly-outdoorsy-guy Mark Cantoni. Despite his tough exterior, maybe Mark prefers desk work after all? 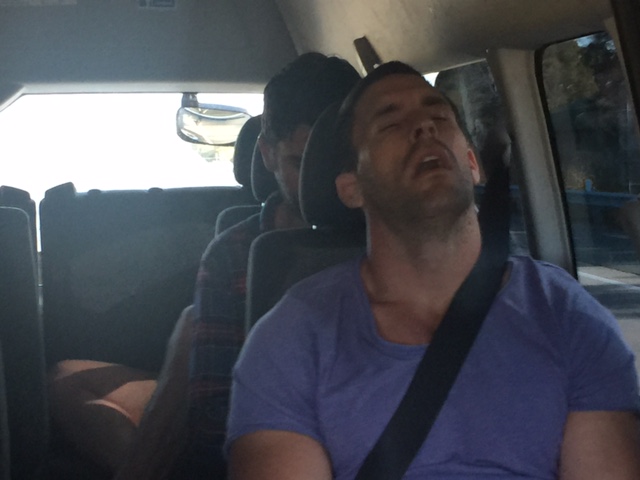 Mark Cantoni from Outbound, travelling back from our Binna Burra getaway © GreenSocks

A few days later, it caught up with Guru Aaron too:

Back at River City Labs, there were multiple events to attend (to see them all, it’s best to follow River City Labs on Twitter). Tuesday night saw Mel Kettle speak at the Brisbane Content Marketing Meetup. 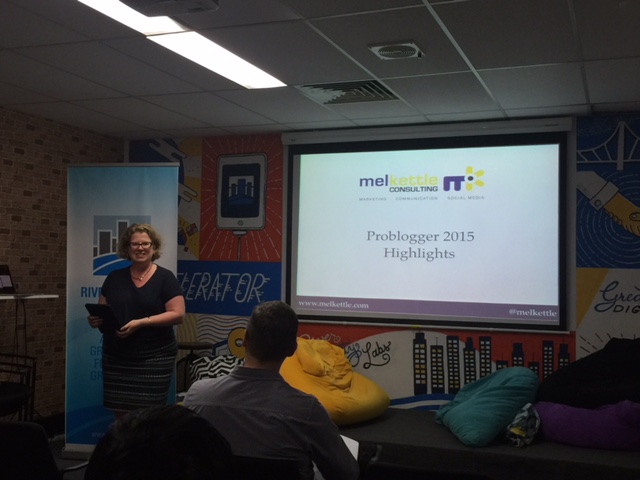 Masterclasses from Bank of Queensland 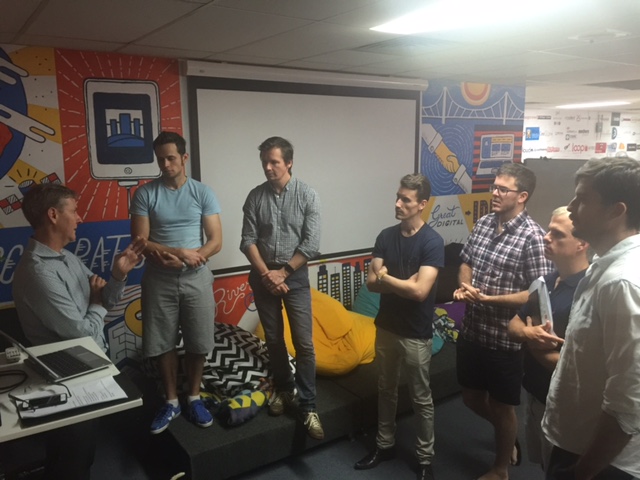 Followed by BOQ’s Dave McAdam, Karl Clements and Teira Dillon giving us a masterclass on negotiation… 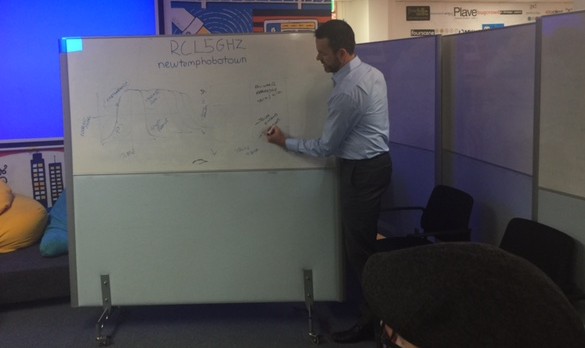 The much-anticipated, bi-yearly RiverPitch event was held in New Farm cinemas, bringing together pre-screened investors to hear (and potentially invest in) the following five finalists:

‪YourGrocer‬ : Home delivery from the local shops you love
Way We Do : cloud based standard operating procedures software
Fewzion : Like Atlassian, but for blue collar work forces
MOVUS : The Fitbit for industrial equipment, called FitMachine
Carhood : A marketplace for people to share and rent out their vehicles 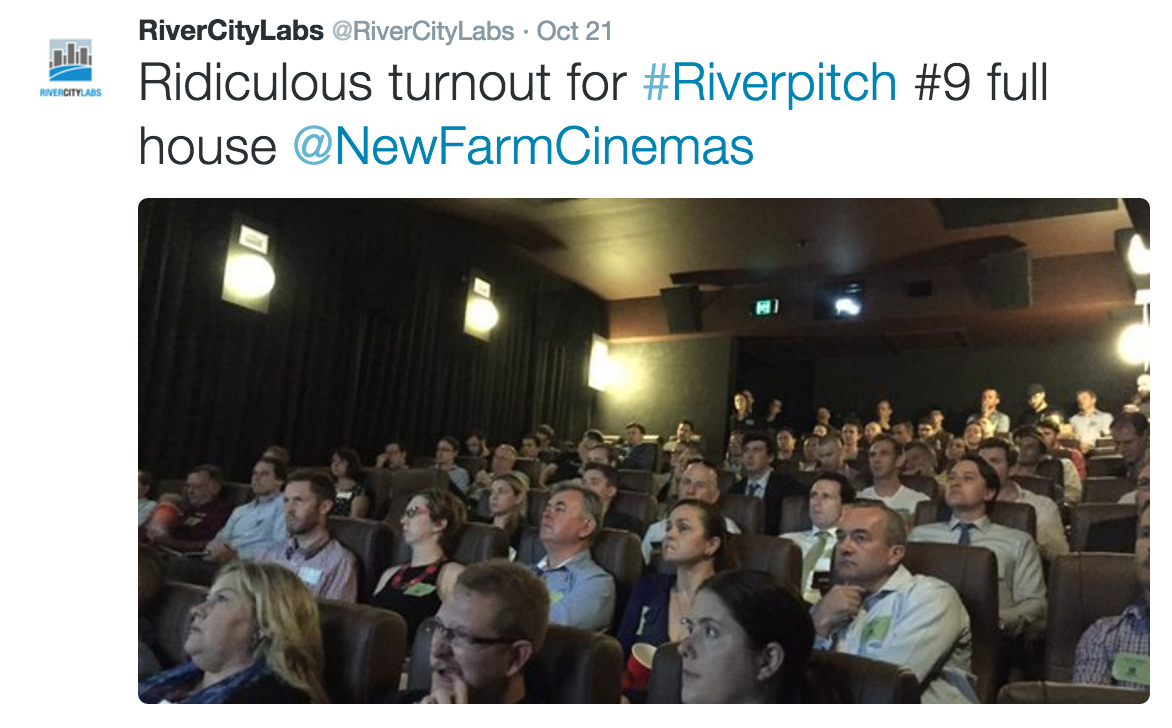 How To Grow Your Startup – with Air Tree Ventures

On Thursday, some fortunate accelerator (and resident RCL) teams scored one-on-one deep dive sessions with Craig Blair and Paul Bennetts from AirTree Ventures (thanks guys!), who flew up from Sydney to keep their ears to the ground on Brisbane’s startup scene. This was followed by a general audience session that evening on “How to grow your startup”. Gems of the evening session included: 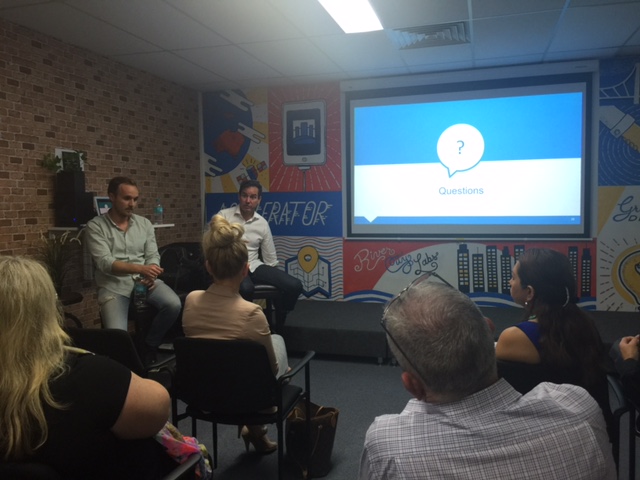 One of the most important traps Craig Blair warned us to avoid was the pre-money trap (aka where startups take early money at inflated valuations). He said that whilst it might feel like you hit the jackpot early, it could severely limit your ability to secure follow-on funding, so be careful what you let go of, and when. 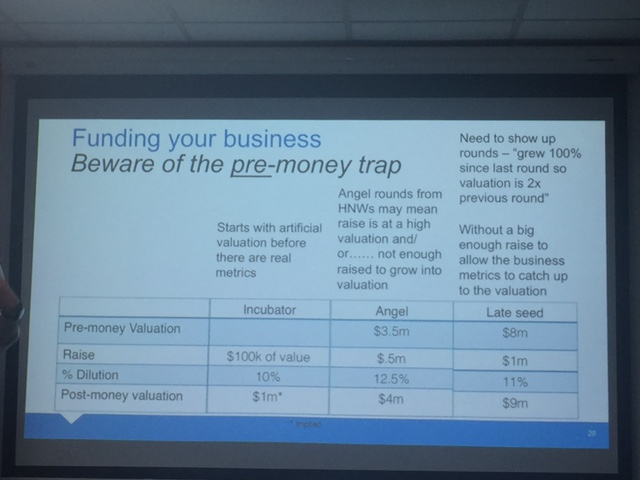 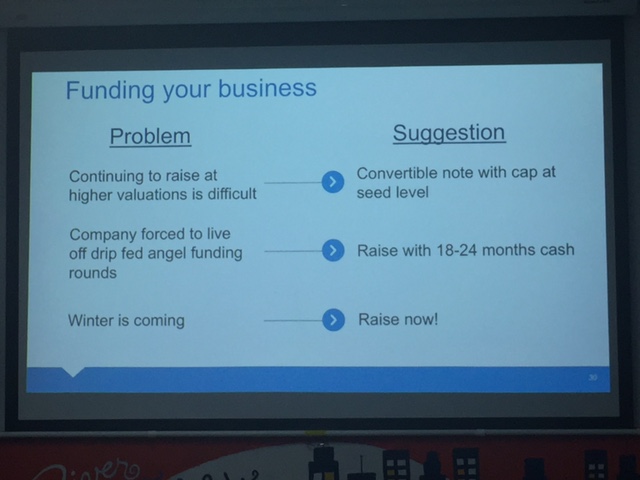 Thanks to host Col and ABC Radio’s weekly “Tech Update with Aaron Birkby”, Ryan and I got our startups a mention on Gold Coast radio. (Well, the segments were pre-recorded for future weeks, but we will get mentions soon). 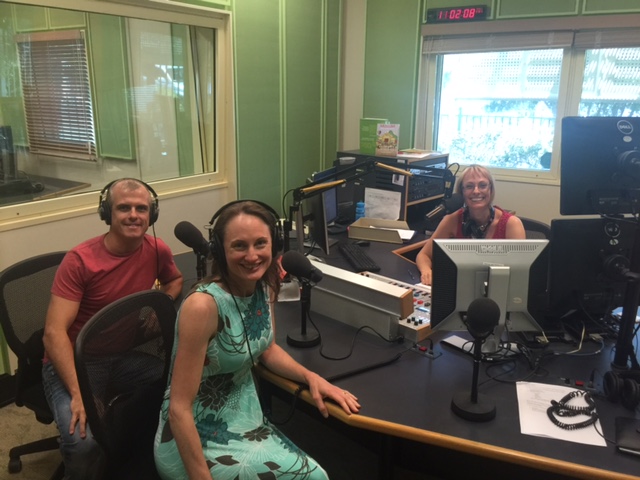 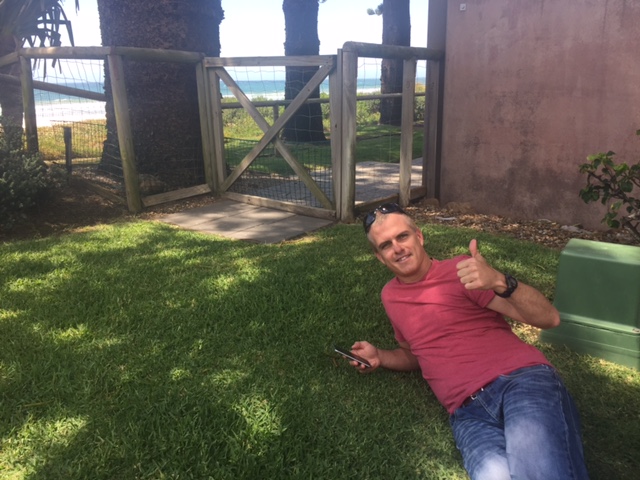 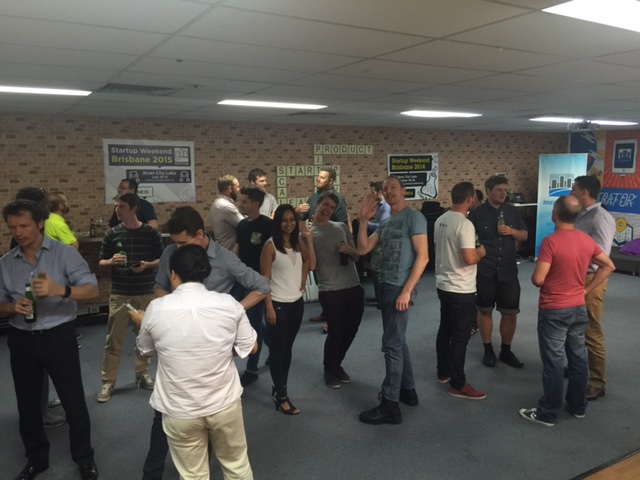 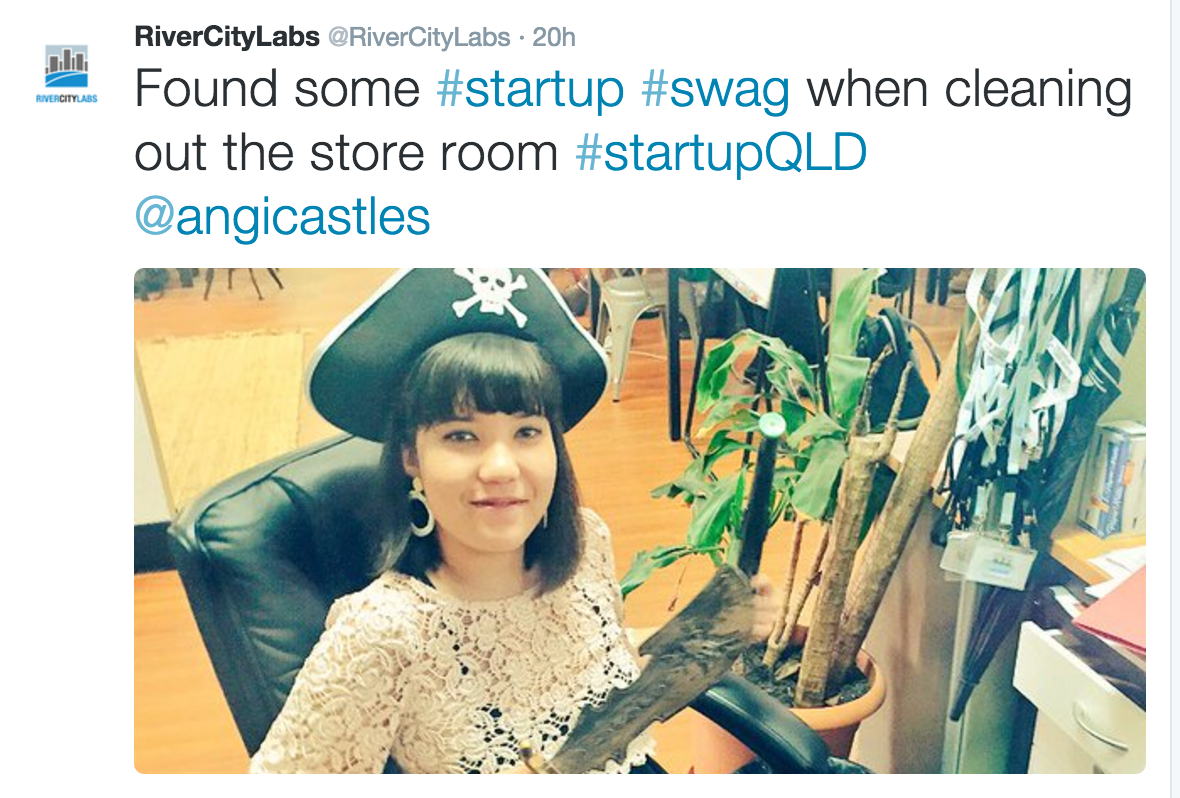 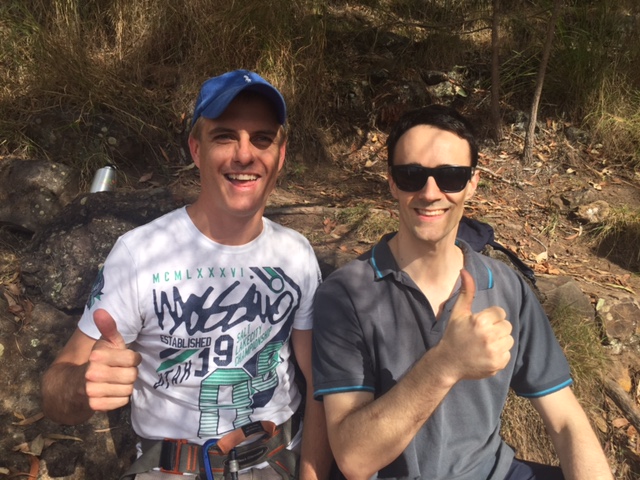 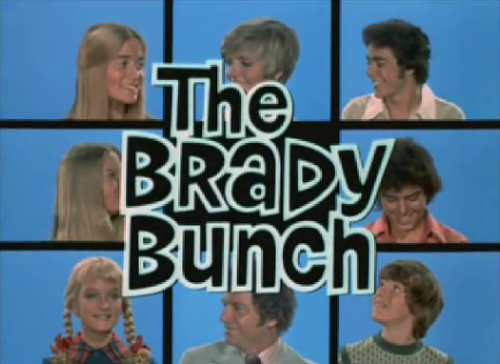 Thanks Everyone for your support and have another awesome week!