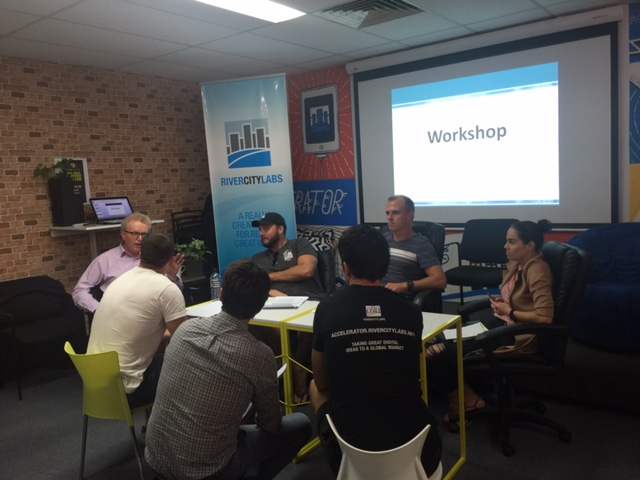 Week 9 came and went too fast. We only had one formal (double) masterclass this week, but by a unanimous accelerator class vote, it was undeniably “one of the best so far”. Here’s our lawn mowing startup’s week 9 recap:

Aaron, plus all of our accelerator program guys, got to live their internal Bond this week when we were treated to a New Farm Cinemas pre-screening of the much-awaited James Bond movie, Spectre. This great evening was topped off by the announcement that UK Trade and Investment are working with the River City Labs accelerator program to potentially sponsor our startup teams on a visit to the UK in 2016. Awesome! 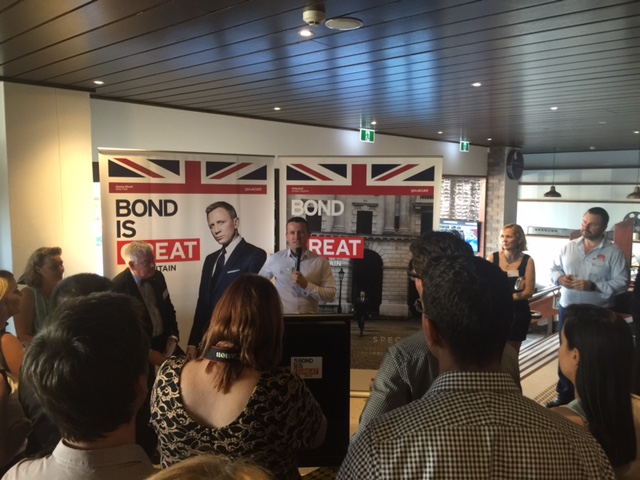 Once endorsed by Steve Baxter as “the best masterclass we’ve ever had in the Labs”, Nick McNaughton from ANU Connect Ventures was invited back from his home in Canberra to run his “best ever” masterclasses with our accelerator teams (GreenSocks, Puntaa, Outbound, ProcessPA and ParkFit).

The first of those, was focussed on raising investor money. And for anyone who was curious about Nick’s credentials, he put those kind of questions to bed early with his quick “Wow!” list… 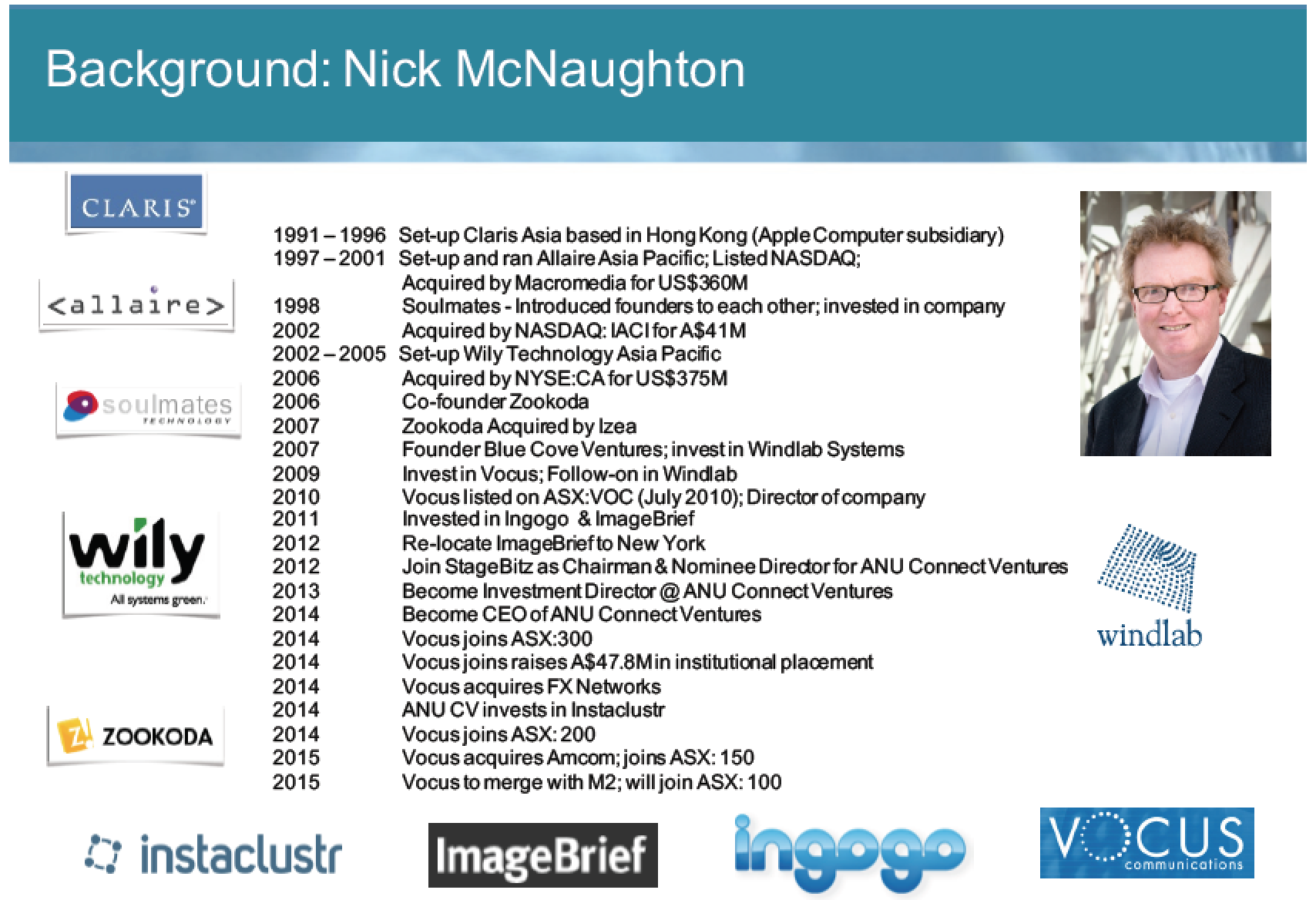 A selection of just some of Nick’s snippets of wisdom from our sessions: 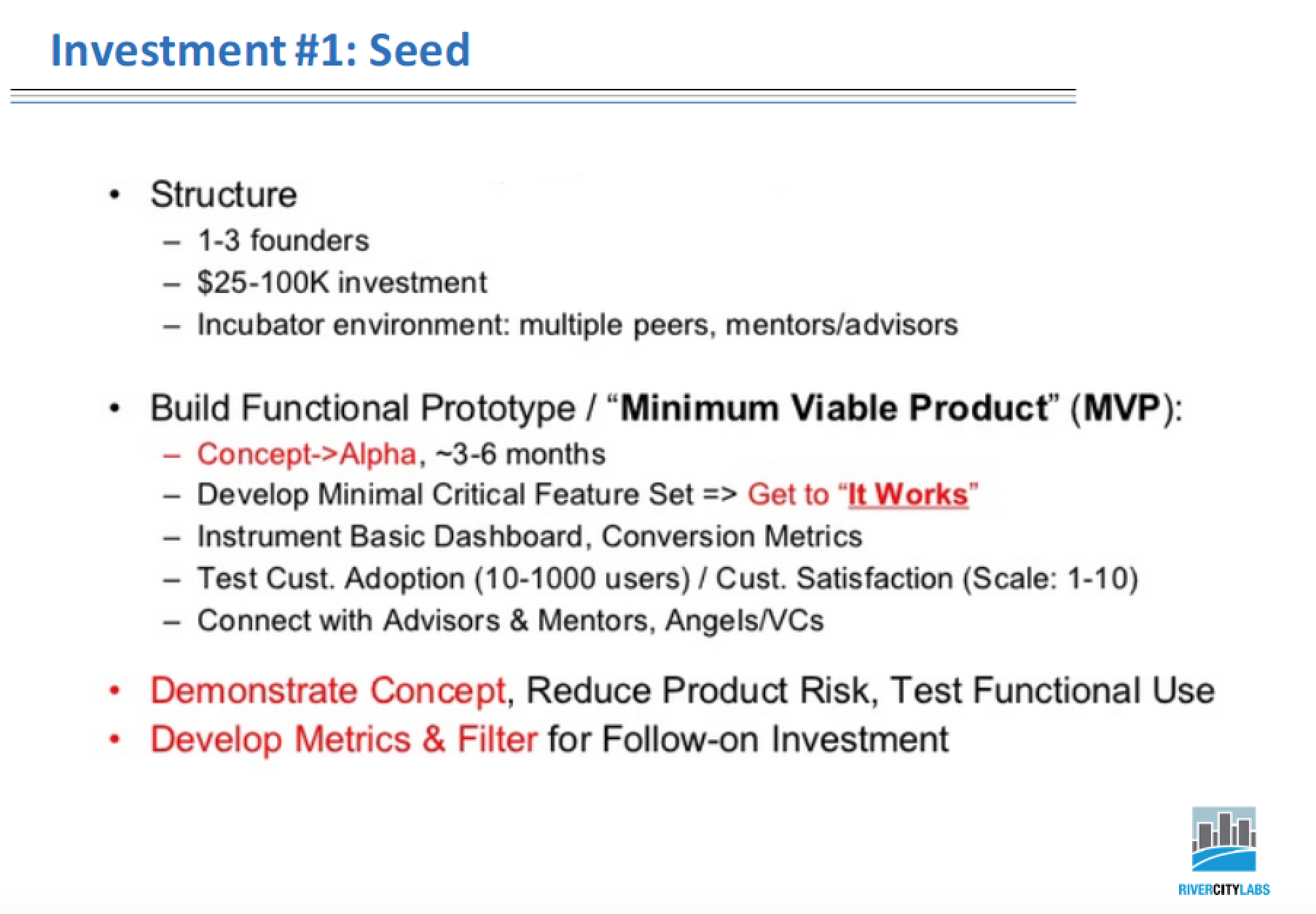 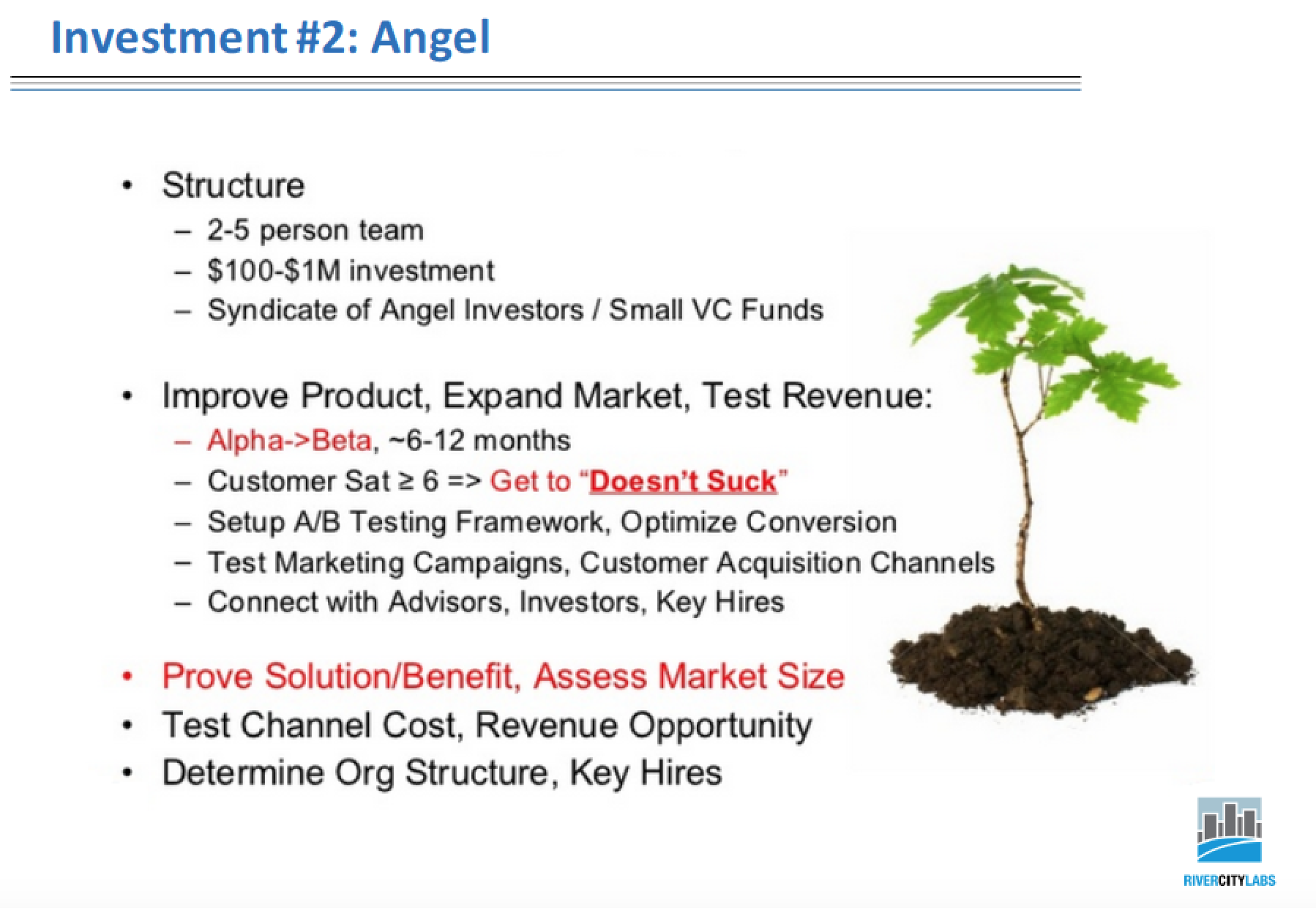 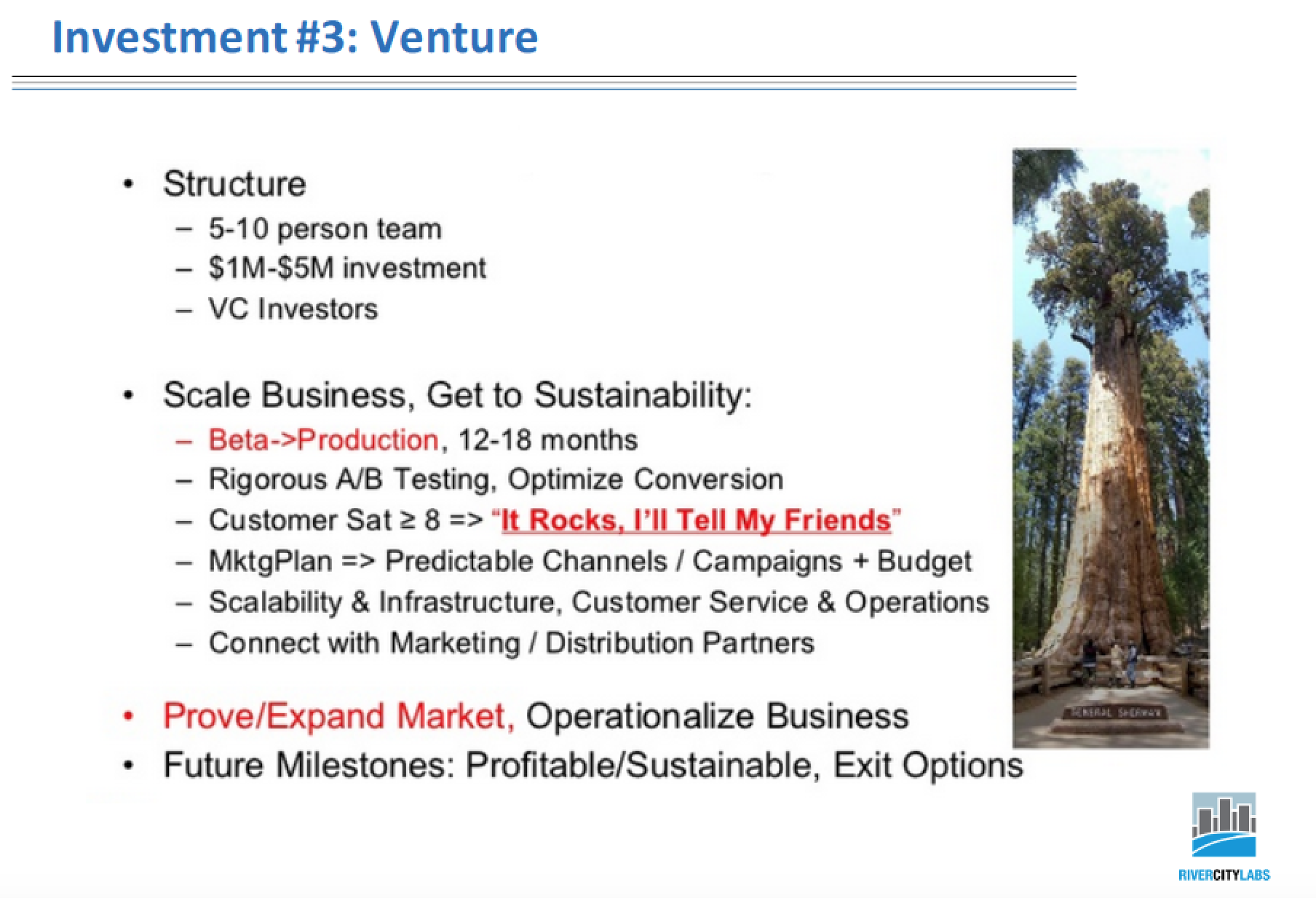 The second part of our day with Nick was an excellent, interactive workshop on term sheet negotiation. Once we were split into two teams, Nick watched our teams go back and forth to the negotiating table for hours, until the teams could finally agree on investment terms.

So who was the best negotiator? Difficult to judge. The Outbound boys Mark and Ryan were both pretty powerful at the table. Puntaa’s Nick and ProcessPA’s Matt were good at holding their ground. Richard from GreenSocks tried to inject some friendly cross-table vibes. And Puntaa’s Jordan Oudejans turns out to be the guy that you send it at the end to do what it takes to “just get this thing finished”. 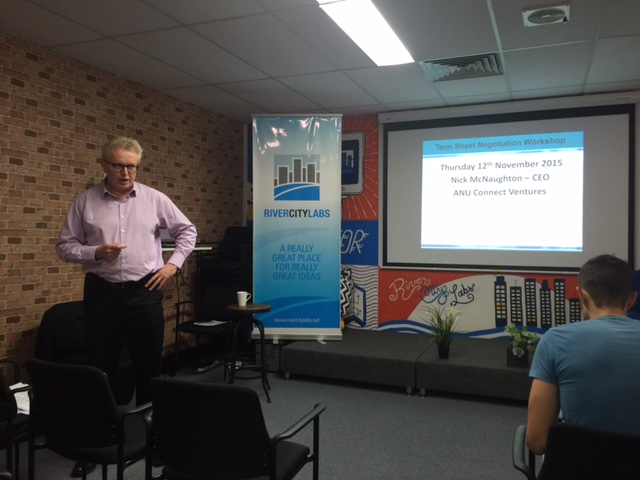 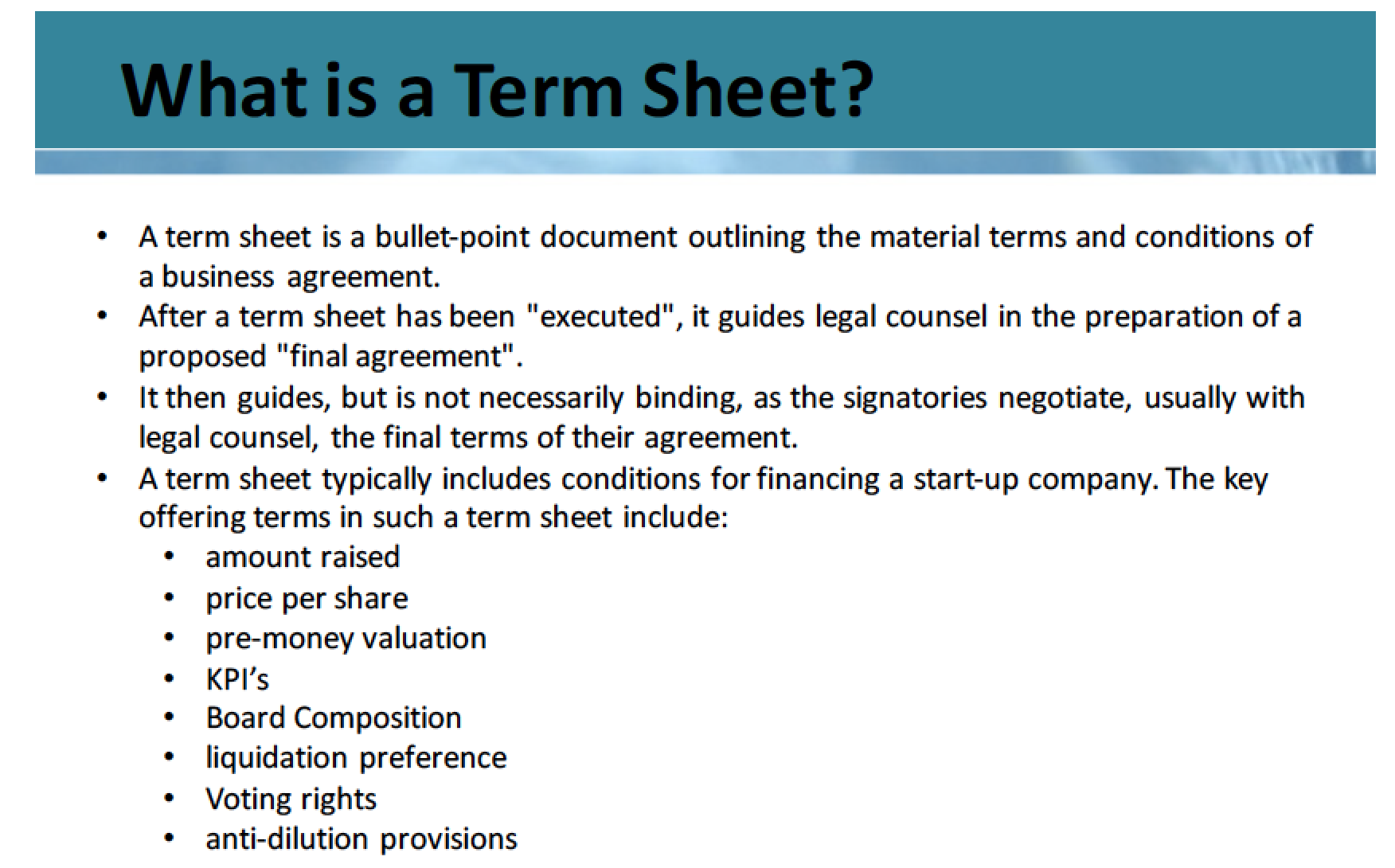 Literally! Richard’s images of Star Wars icons landing on Brisbane landmarks became such a hit on Reddit, that The Courier Mail phoned him for an interview (sorry Nick, that’s why Richard was on a long phone call that day) and that afternoon his ideas were on the home page of TheCourierMail.com.au! Here’s proof: 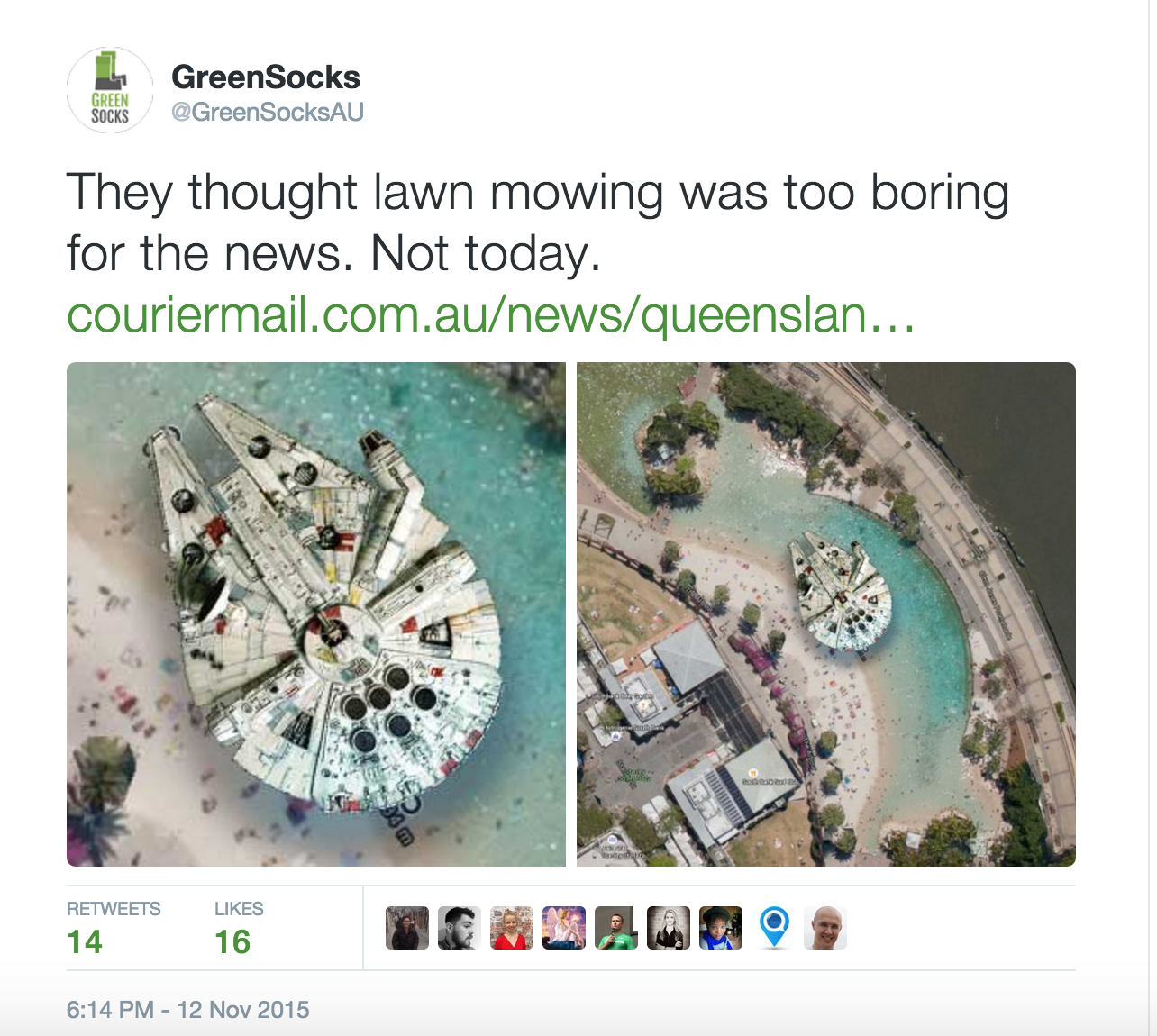 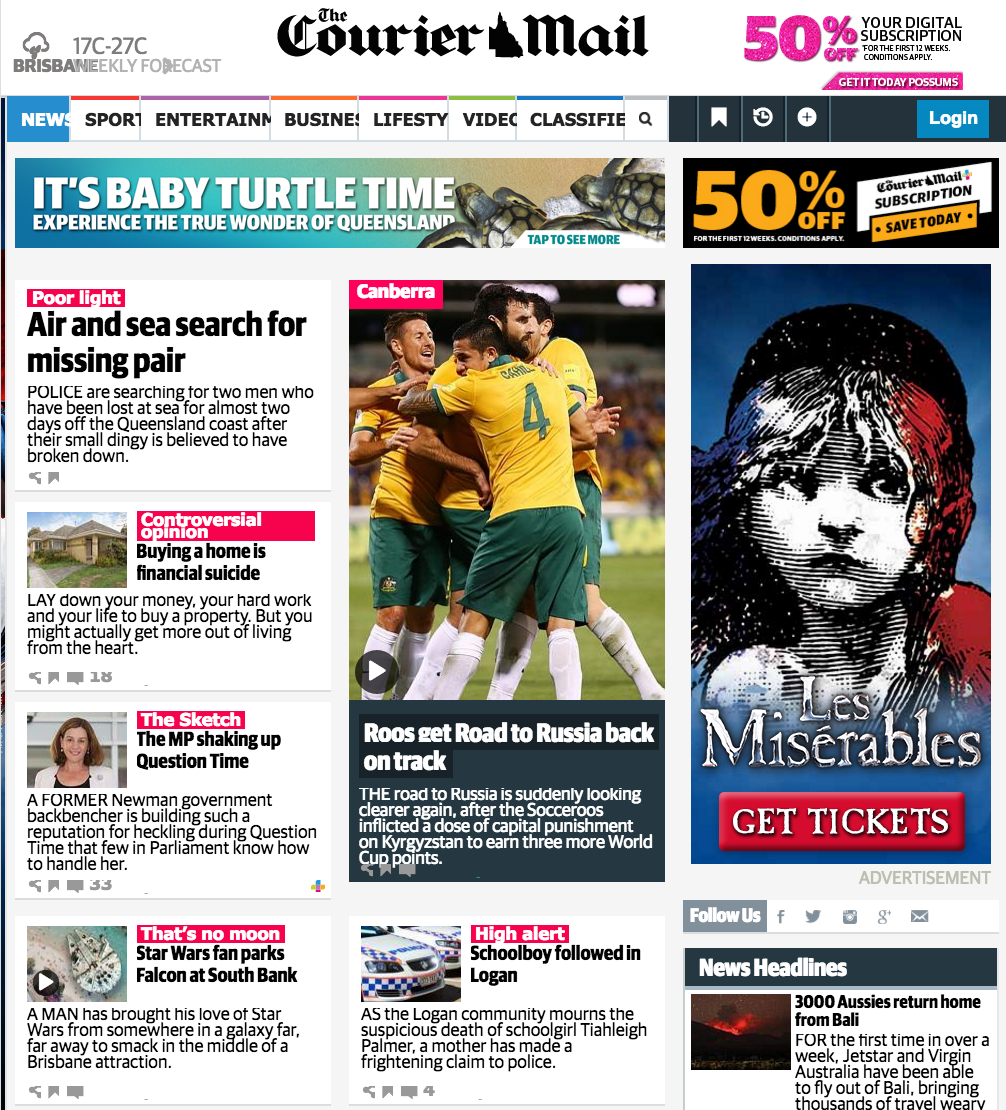 Matt Rowan stepped away from hustling sales for his P&C software, to meet Queensland Premier Annastacia Palaszczuk at an Advance Queensland Innovation and Investment Reception.

You know you’re only taller than her because of your hair, don’t you Matt? 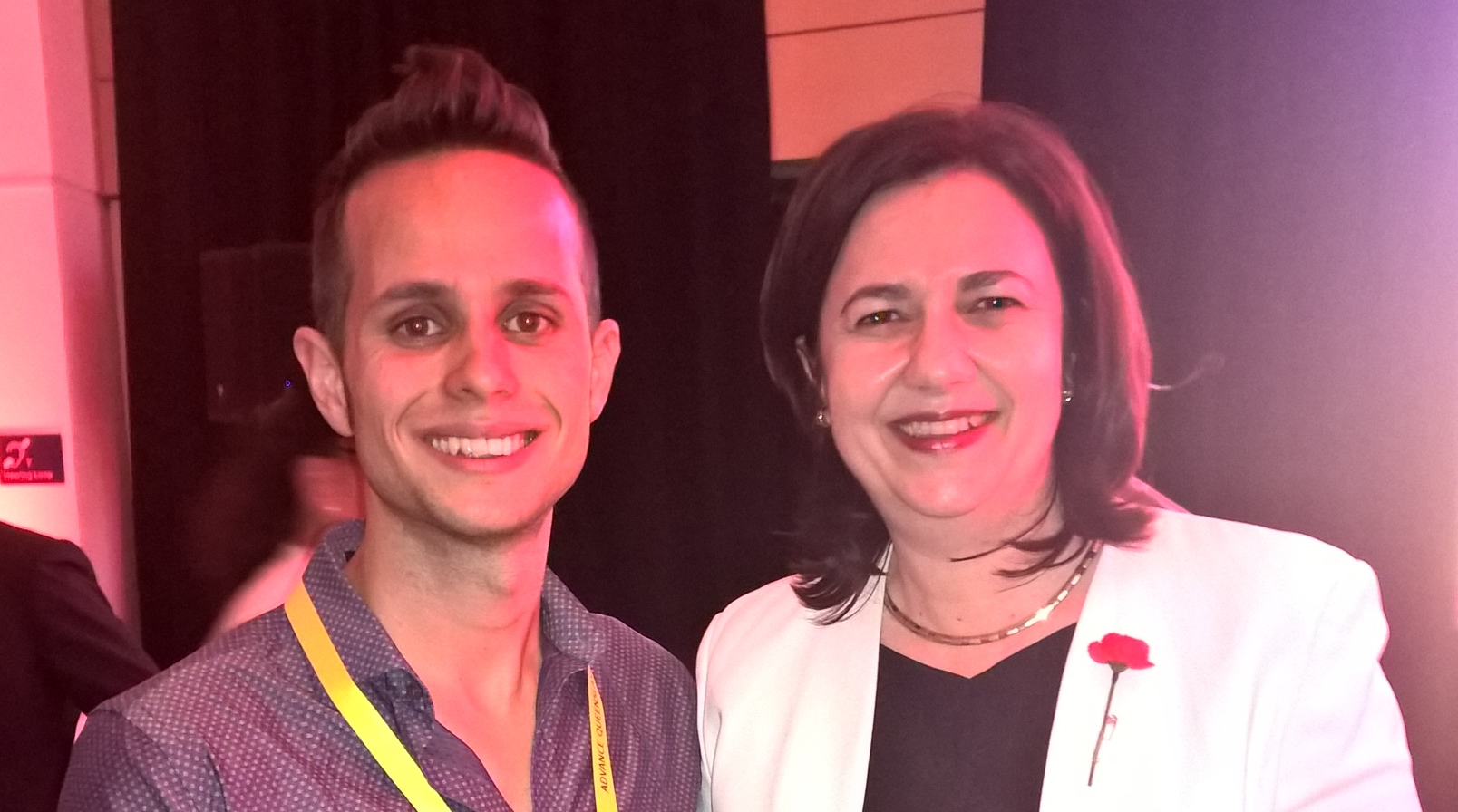 GreenSocks’ very own Richard Eastes joined our accelerator facilitator Aaron Birkby to spend the weekend starting up (again) on the Gold Coast with a bunch of Gold Coast locals and a tonne of good ideas. Aaron was one of the organisers and Richard one of the participants. Aaron looked considerably more exhausted on Monday than Richard. Not sure if that’s because Aaron worked harder over the weekend or if Richard’s just in better shape…? 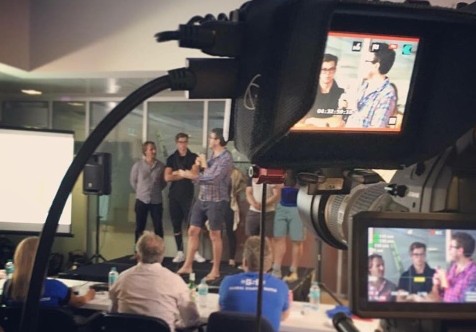 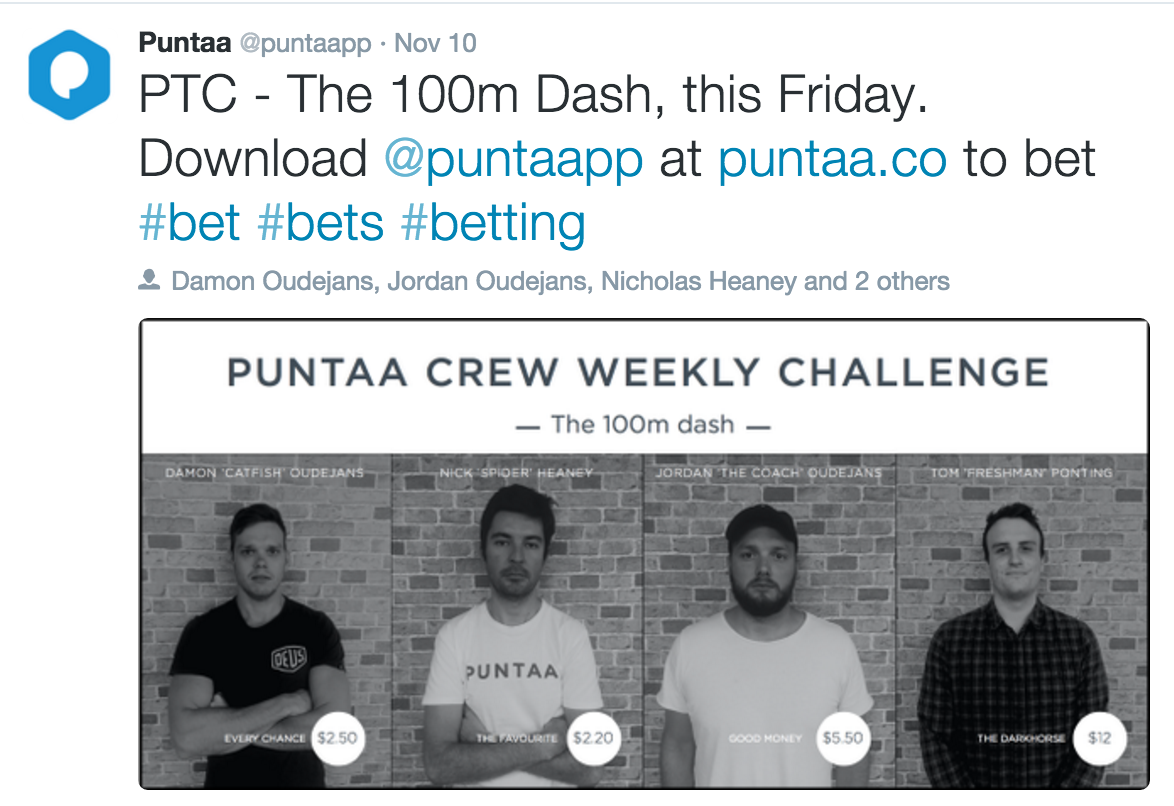 Thanks Everyone for your support and enjoy your week!