Why I recommend Meteor and React JS for your business 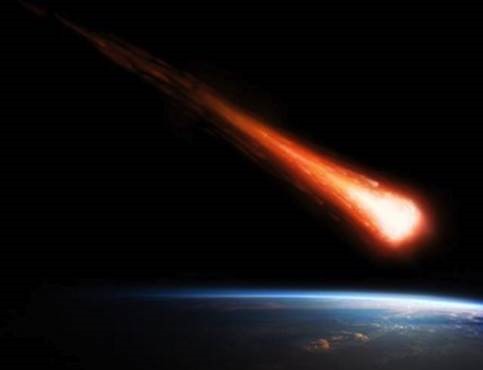 Less than 24 hours after purchasing a locked-in 12 month subscription to another platform, I made a tough call to dump it. As a coder, it wasn’t going to cut it. GreenSocks needed a new solution. Meteor and React JS was it.

1 month after switching to Meteor, a system to manage lawn mowing jobs was complete. No prior experience. Meteor gave 3 choices to use for a front end / view layer. Choices are Angular, Blaze and React JS. I chose React.

Here’s why I love using Meteor and React JS so far:

Moral of the story?

Whether you’re building the next lawn mowing app, or some other crazy idea, consider using Meteor when deciding on a technology develop it with.